The Alpaca is a herbivorous animal found all across the world. In the game's later stages, they may be hunted and butchered for Alpaca Meat and Alpaca woolskins. 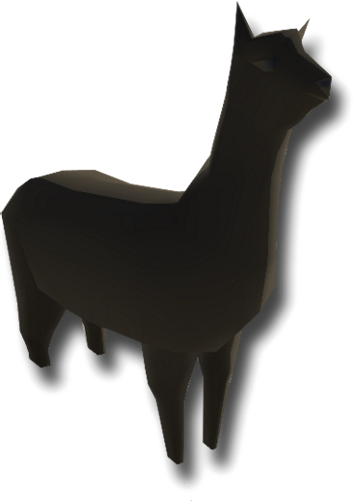 Alpacas can be researched to unlock the "Spear Hunting" skill.

Alpacas spawn periodically in 'migrating groups' within 400m of a sapien.

Alpacas can be hunted by a sapien with the Spear Hunting role. Alpacas make an ideal animal to train sapiens in the Spear Hunting Skill because they flee from the sapiens, unlike mammoths that have a good chance of attacking.

Once killed, the alpaca carcass can be carried to a storage area or butchered at at crafting area. Alpaca carcass are ideal for longer term food storage as they tend to take a few years to rot in inside.

Raw Alpaca Meat can be cooked on a campfire to make Cooked Alpaca Meat. This can then be eaten by sapiens. They provide 3 portions of food each. 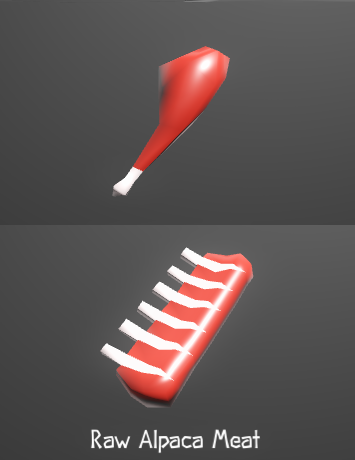